The second "K" on USS Kitty Hawk’s nameplate is upside down. The letter was skewed when welders transferred the small steel letter plates from the fantail to below the flight deck in the 1960s.

The USS Kitty Hawk is the second U.S. Navy warship to be named after the North Carolina site of the Wright brothers’ famous flight. The first was the civilian ship SS Seatrain New York, which was acquired by the Navy, renamed USS Kitty Hawk, and converted into an aircraft transport ship during World War II. It was decommissioned and given back to its original owners in 1946.

The Kitty Hawk was the second-oldest active ship in the Navy. The first is the USS Constitution, a wooden frigate that sailed in both Barbary Wars and the War of 1812. "Old Ironsides" is used for ceremonial, recruiting and tourism purposes today.

Different from the rest

Kitty Hawk has a rogue elevator. While most aircraft carrier elevators go straight up and down — including three on Kitty Hawk — the ship’s Aircraft Elevator #1 operates on a 6-degree angle to accommodate the enlarged jet blast deflectors that were required for the F-14 Tomcat.

The ship does have an escalator, which serves as a very long staircase, as it hasn’t run for many years. Kitty Hawk also has a post office and a store, but has neither swimming pool nor bowling alley — two common misconceptions.

Kitty Hawk has a key aboard. It doesn’t start the "ignition" of the ship, but it does unlock the rudders in case the ship loses steering power from the bridge.

Kitty Hawk did six tours in Vietnam between 1963 and 1976 and was the first aircraft carrier ever to be awarded a Presidential Unit Citation. The award, the unit equivalent of the Navy Cross, was presented by President Lyndon B. Johnson on Dec. 20, 1968, to the ship and Carrier Air Wing 11.

Kitty Hawk was the "floating White House" June 7, 1963, when President John F. Kennedy spent the night aboard the ship near southern California. 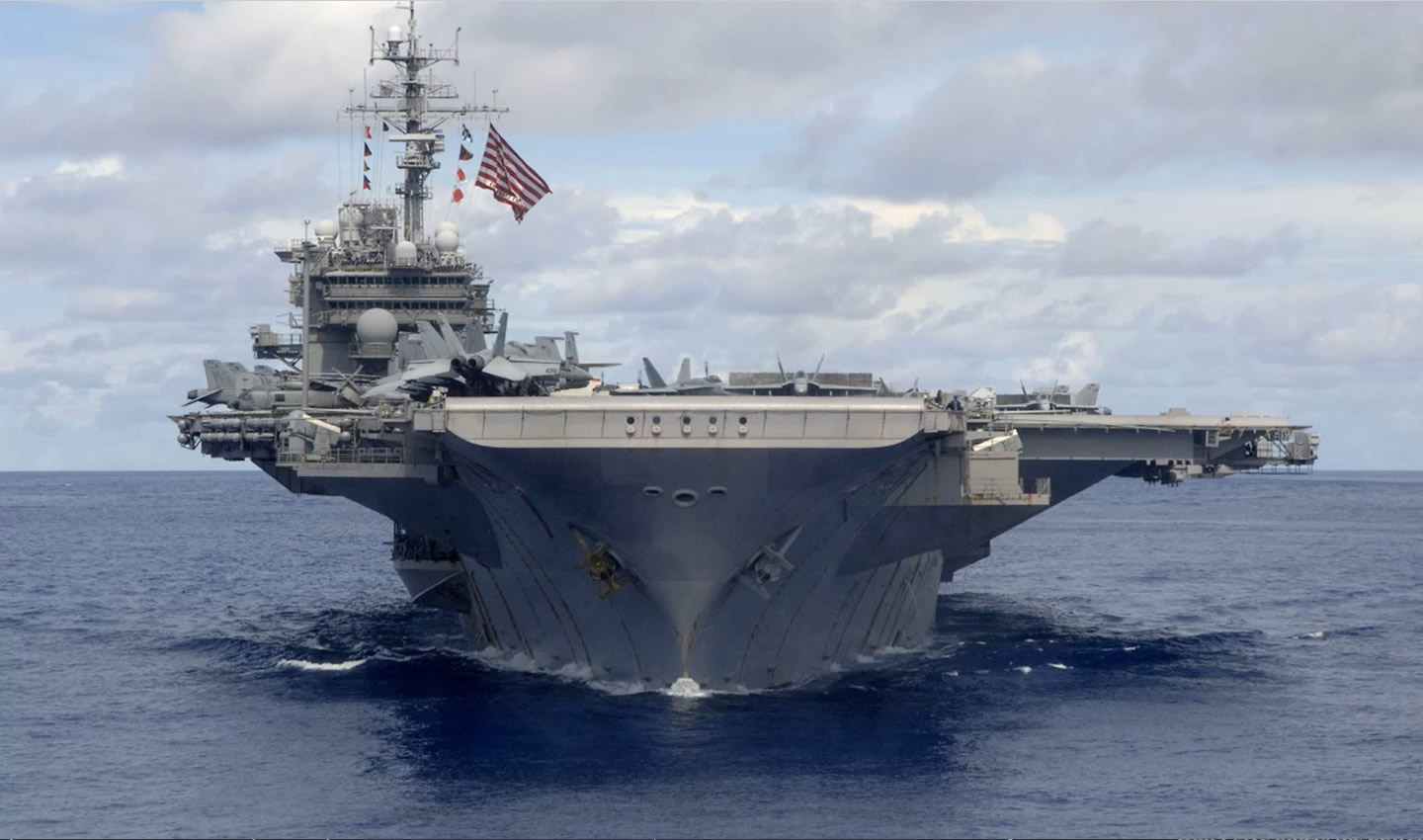 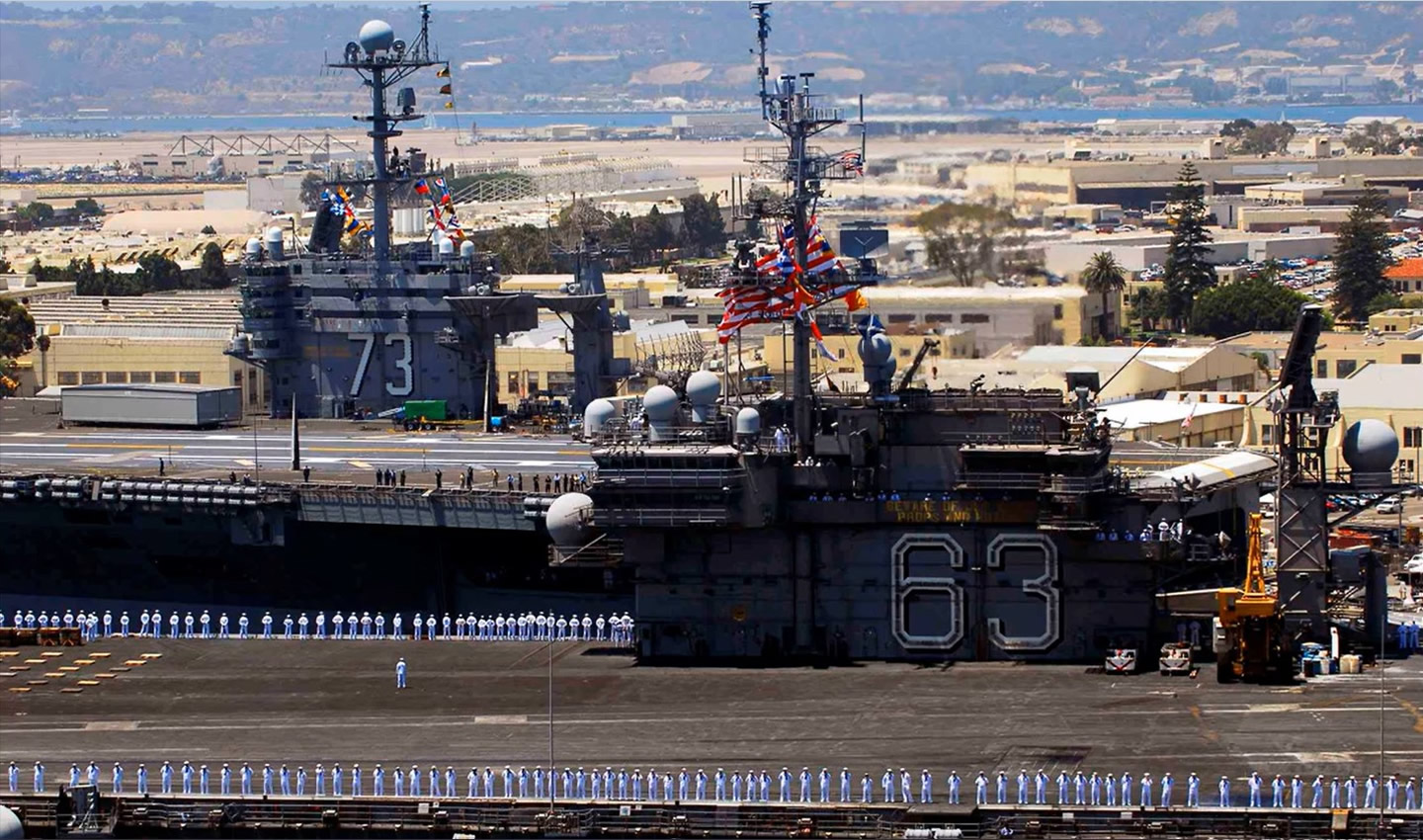 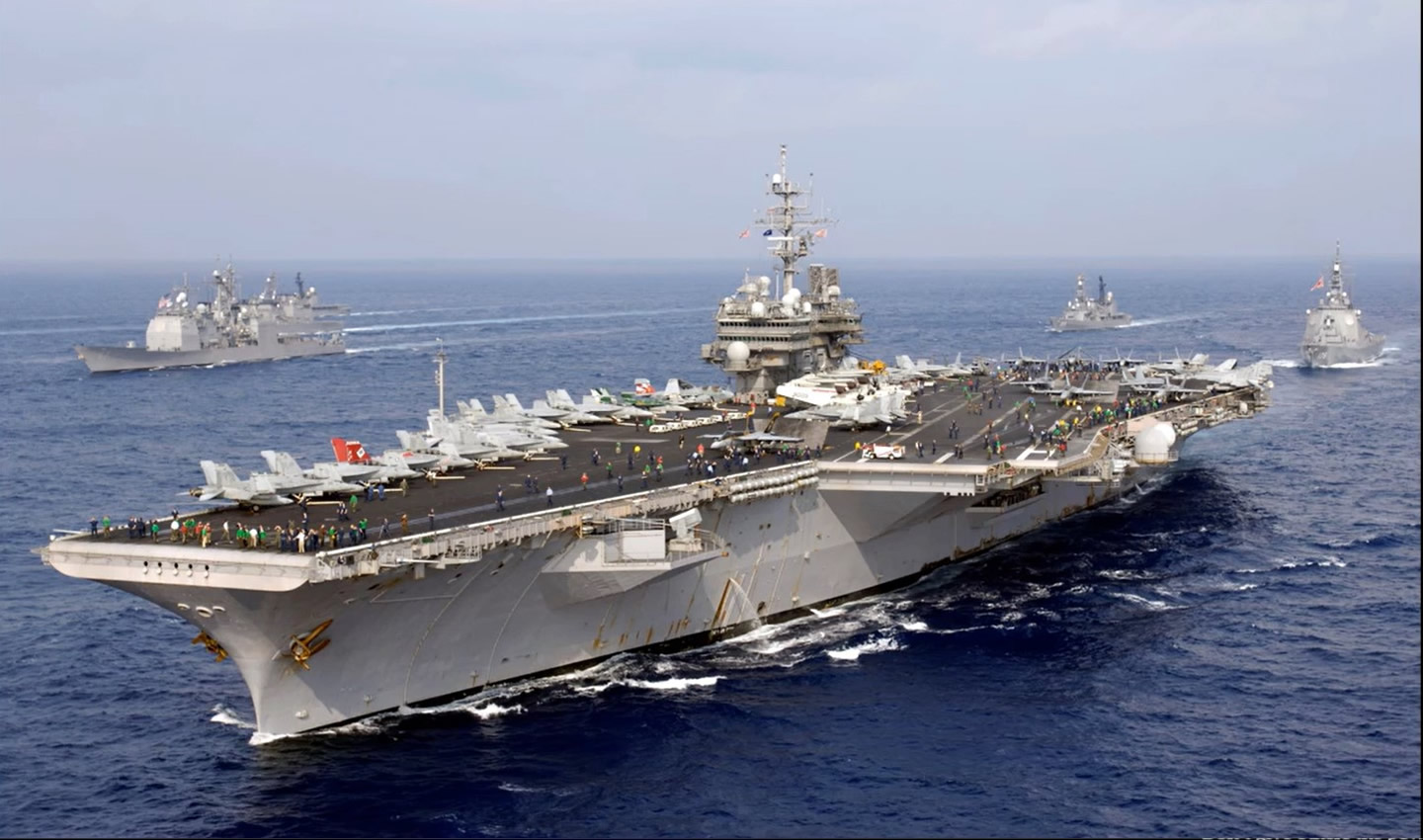 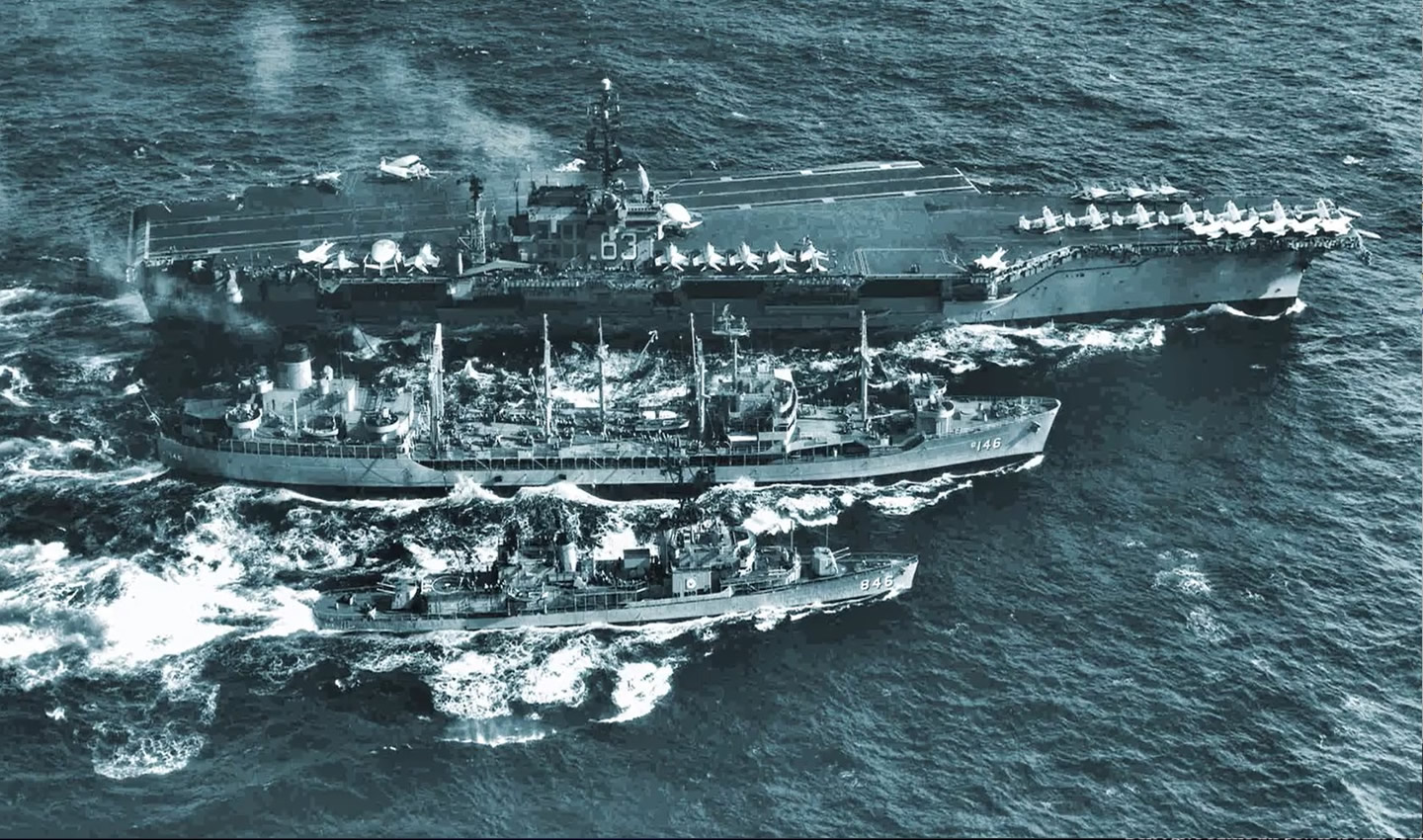 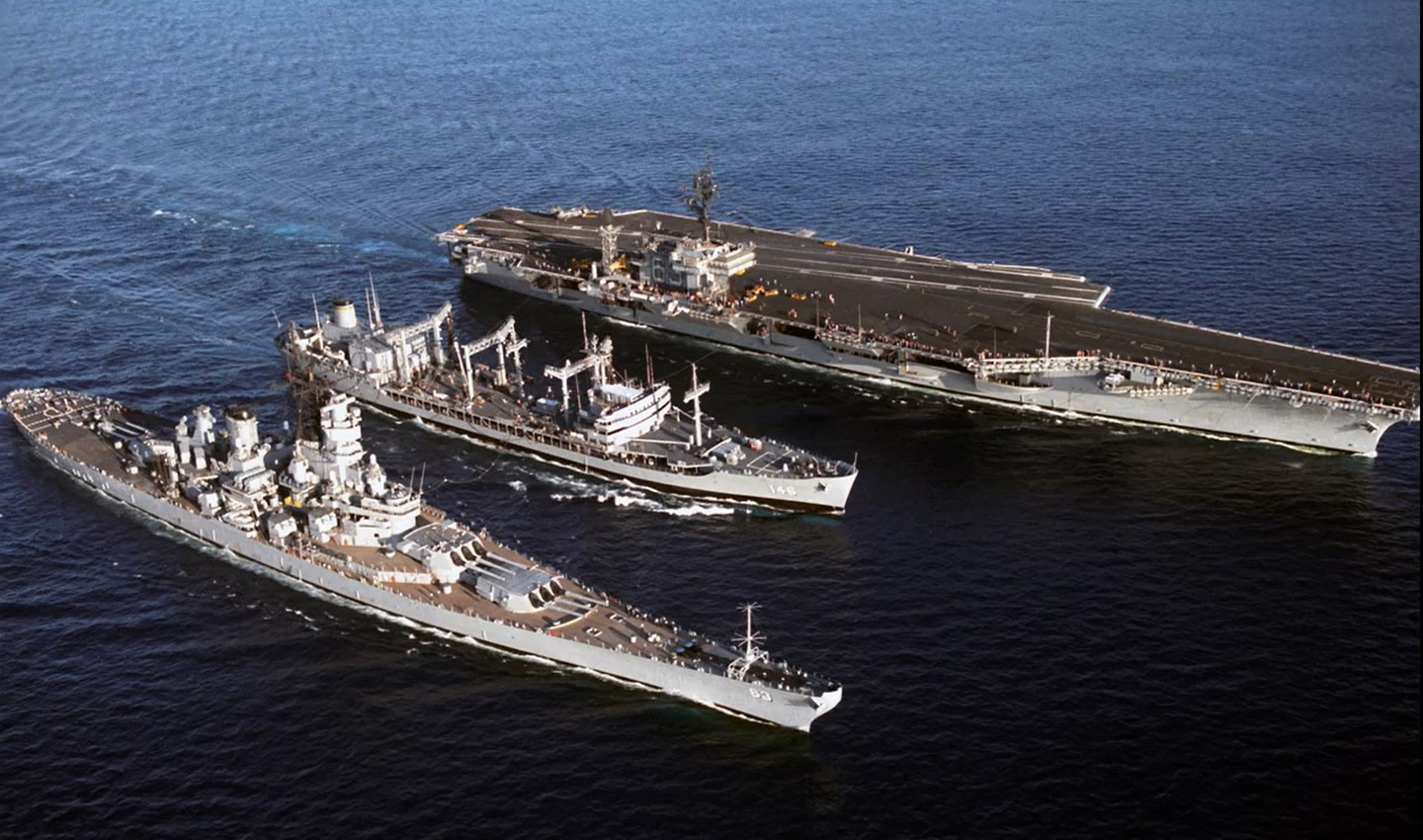